In the spring, because our third graders had become so engaged with statistics of our global population, we decided to share some of the Material World photography collection with them. This powerful project documents the disparity in material possessions around the world. Here is a sampling: 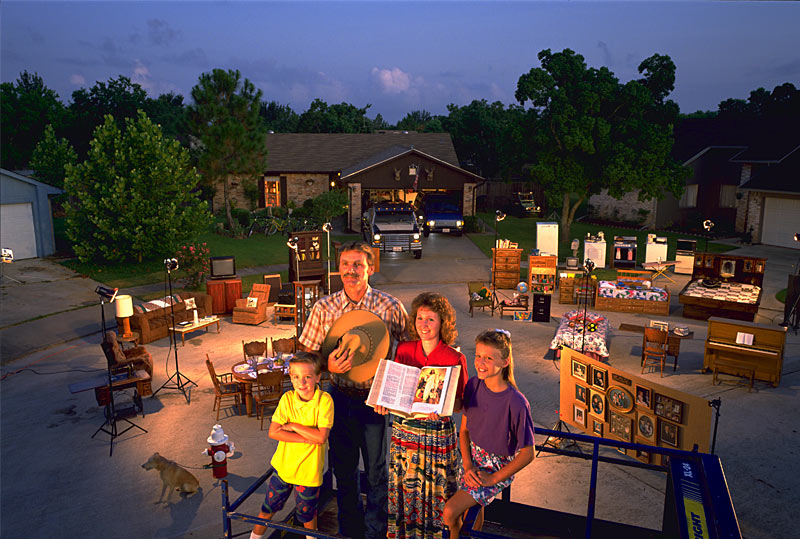 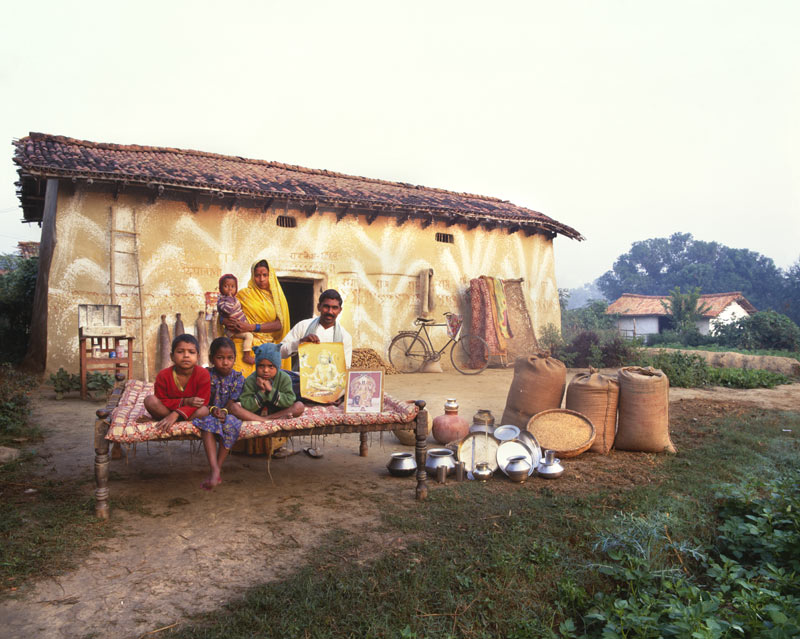 I asked the children why they thought that this book was created. What did the author intend? The overwhelming majority of the children said it was created to help them feel fortunate.This really surprised me! I thought there would be at least a hint of recognition that the book might be intended to raise awareness about inequity and motivate concern. But there was none. I probed a little further but their perspective was unshakable. I was concerned that because this position was so steadfast and naive, if I challenged too much in that moment, I might succeed in shifting the language they were using, but not their understanding. So I wondered, how can I make them feel something? Times like these always make me think of the famous Blue Eyes, Brown Eyes experiment. I found a possibility in the strawberries that were just arriving in our local stores.

The next day, I created a large, beautiful basket of fresh strawberries and placed some of the photos from Material World on their tables, intentionally separating the photos on each table group according to varying degrees of material wealth. When the children were seated at their tables, I let them know that I had prepared a treat for them, and began distributing the strawberries with amounts that loosely reflected the material wealth in the photos on their tables. I put one strawberry on one table, 2 at another, none at one table, and all the rest including the lovely basket on the last table.

It only took a moment for SM to yell out: Hey, that’s not fair!

She was right, of course.

RM held up one of the photographs and said, “Look at all this stuff!” They had noticed the relationship between their strawberries and the photos. We talked about how it felt to be able to see that others didn’t have as much as you did.

GB: When I look around, I feel like I’m taking them from the other people
Teacher: I did say ‘this table gets more’.
LR: And that’s not fair!
SM: When you gave the whole basket to them, I felt sad.
I asked them to write for a bit in their writer’s notebooks about what they were experiencing just then. 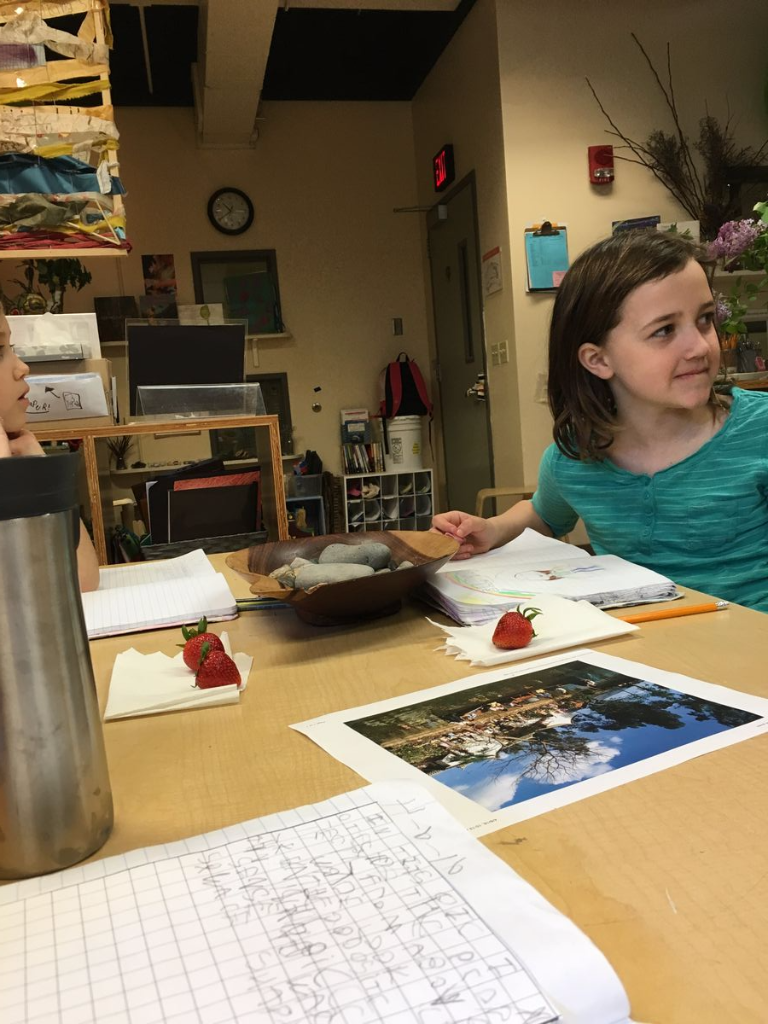 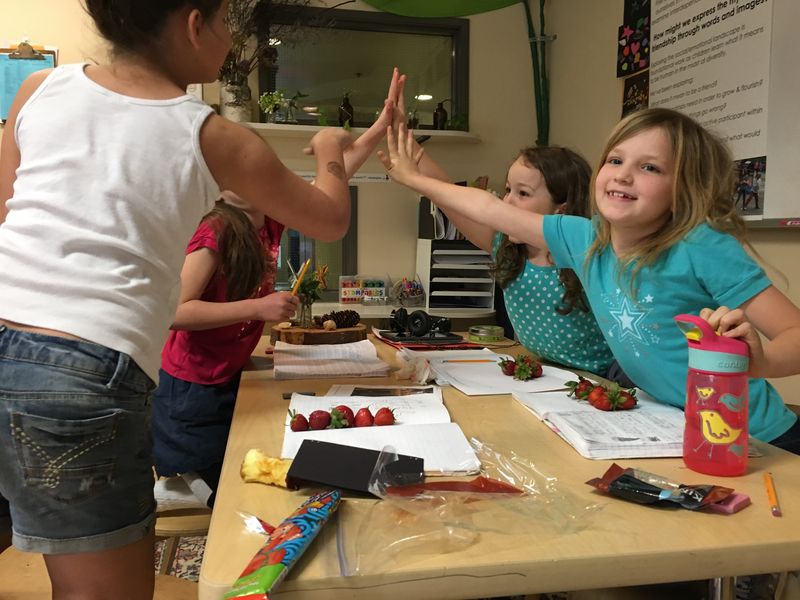 The experience served as a reference point for the rest of the year. Just about two weeks later, as we were watching a video about a child who lives in a Syrian refugee camp DP said: I’m feeling really weird. When I had fewer strawberries, I mean I know how she feels. But what we were doing was pretend.” Left unspoken but rippling through the room, was a moment of recognition. What do you do when you have all the strawberries? These children are beginning to understand that in so many ways, they do. Understanding that by choosing empathy, all our own lives get better, is a complex abstraction most of the time. This playful experience with strawberries helped put it in their hands, and having touched it, they’ll remember how it feels. When they remember how it feels, they’ll have access to it going forward.
By Susan Harris MacKay | June 10, 2016 | Intermediate | 0 Comments | Tags: agency, documentation, empathy, literacy, Opal 3, playful inquiry, social and emotional

What brine do you soak in?

Setting Intentions for Our Year Together - Intermediate Team